Below are The Phone Show archives for 2012. The best place to download all the old shows is from the latest PLA Media Pack.

Thanks for the above picture, Brian Donnnoooogianiate! If you like pranks, then this week’s show isn’t for you – no pranks really happened. Here are the show notes for the show that happened January 3rd, 2012….

Rappy McRapperson and Evie and Dandolion live in the studio and Laugh Track Matt on the phone tonight. 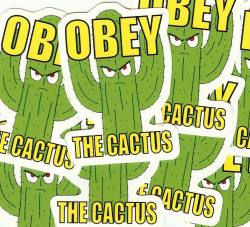 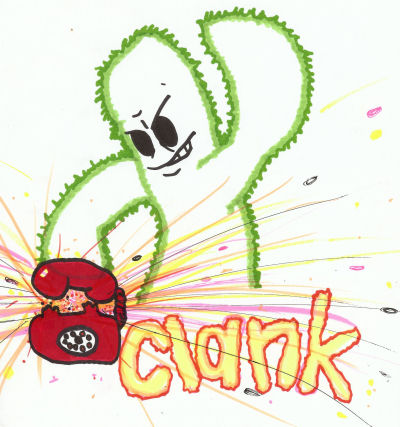 “Pranking is one thing, but once the prank is up, let it go. You called my establishment four times; the first time I knew who you were and hung up on you (we do have caller ID); the second time I told you that you were not who you said you were and hung up; and then you called back twice more. It stops being a prank at that point and starts being harassment. I can shrug off and even find humour in the first one or two times, but at the third, you\’re done. Please keep that in mind and be responsible in your pranking.” -email from a Blockbuster employee in Fairbanks, Alaska

The Phone Show is brought to you by Cacti Radio and Blue Planet Prank Radio! Here are the shownotes…

RBCP is not in a show mood, so the show only lasts for 5 minutes. Then we hang out and chat for 45 minutes after that, but luckily I edited most of that boring stuff out. Samantha made the only real announcement, which is to join her and Laugh Track Matt this coming weekend at NotACon.

Tonight somebody places a Craigslist ad with TPS’ phone number, saying we have computers to give away, so you’ll hear a lot of those calls throughout the show.

This show is about 2.5 hours long because I never officially ended the show. It works out, though, since we did the same thing nonstop the entire time.

Tonight is the first show with a new computer and new broadcasting software, so some small problems happened. You might notice the audio being a little too loud throughout the entire recording. Sorry about that! Quit complaining!

I know the audio isn’t as good as it should be. I’m still learning this new software and computer and will hopefully have things ironed out by the next show. Sorry for the frequent bursts of loud and quiet.

You guys better appreciate the editing I did on this show! This was not a good show, so I listened to the entire thing and the entire aftershow and edited out most of the fail from it, turning 2 hours into 45 minutes. Then I took another hour from earlier in the day when me and Samantha were doing car ding calls and I tacked that onto the end of it, but I edited all the fail from THAT audio and it turned into 10 minutes. So enjoy these extremely edited pieces of audio in this audio file! There’s a few good things in there.

Half of this show was missing, until Tabachi sent me recordings that he made. This is the second time he’s saved a show from being lost forever, so thanks Tabachi! I did some heavy editing during the 2nd half, removing about 30 minutes of failed pranks and stuff.

Originally this show was named “One Third of a Show” and was only 30 minutes long. If you’re listening via iTunes, you’ll probably never hear the 2nd half of this show. Haha, losers.

Since I edited so much from the show, I just kept all the aftershow stuff here on the same file. I chopped a lot out of the aftershow too. We mostly call up convenience stores for customer surveys and circuit breaker flipping fails.

This week’s show has video! If you prefer, you can watch a 3 hour uStream broadcast of the show and the aftershow. A bit of the aftershow is missing from it, though, because uStream apparently cuts off after 3 hours.

Get the PLA book from Amazon